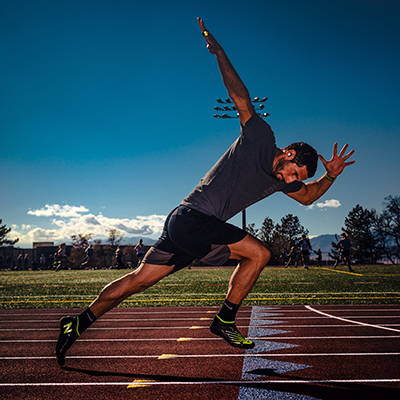 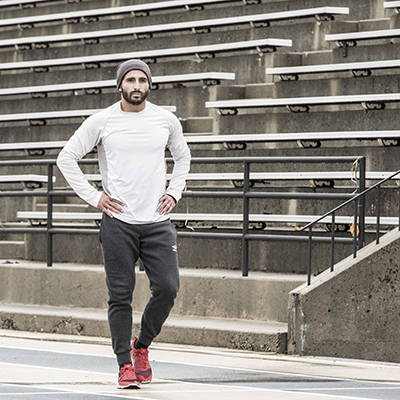 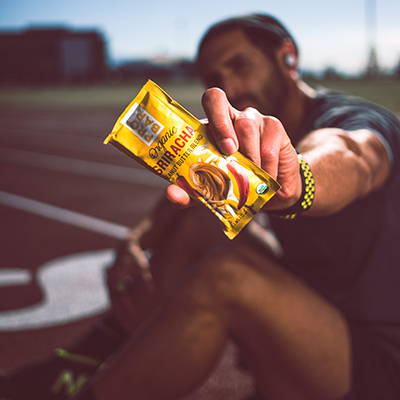 I grew up running and playing soccer in the beautiful streets of Brazil. During the day I would run around with friends and during the night kids from all over would gather to play soccer. Living in the city of Natal, I had access to some awesome sand dunes which was a place that I escaped to often to go running.

At a young age my family and I had received a sponsorship in order to move the US to start a new life. When I started 9th grade, a PE coach asked me to come out to run track, which was a blessing since running made me miss home a little bit less. As the years passed, I began to receive some tremendous support from some unbelievable coaches who were able to develop me into an elite athlete. I was blessed to attend an NCAA D1 university on a full-ride scholarship. The blessings kept coming like a snowball effect that began since I started my running career, which now has lead me to obtain a doctorate in physical therapy and am now chasing the goal to participate in the 2021 Tokyo Olympics.

With PROBAR already having tremendous products, I believe that this brand stands for a lot more than the just nutrition bars. By this, I mean quality. As a runner there are different stages of training that utilize just the right type of nutrition, and PROBAR offers a variety of products that allows for me to improve my performance. With my nutrition needing to be so precise, the dietitians that I work with help me strategize the nutrition bars, energy gummies and peanut butters into my meal plan to help me perform at peak level.

I like to take pictures, go on hikes with my pup, and travel to coastal cities to cure some home sickness.

Participate in the 2021 Tokyo Olympics and watch the entire 1st and 2nd season of “This Is Us”!